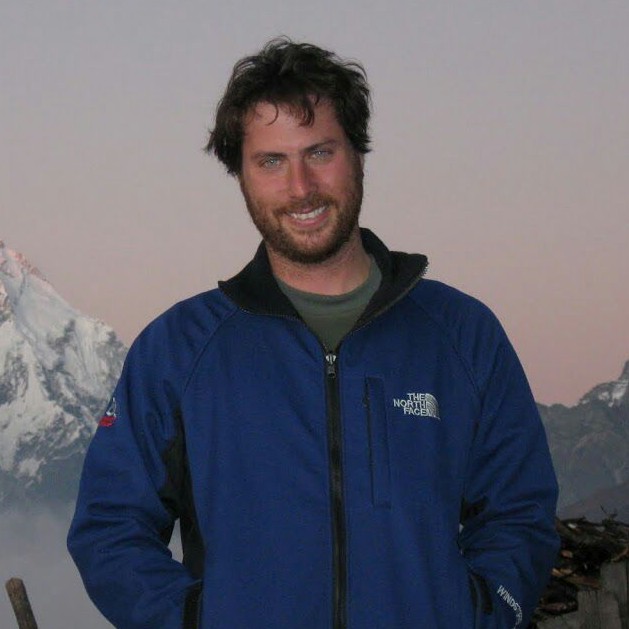 Ido, 34, comes to us from Pardes Hana. He is married to Nurit and father to Alma, a 1 year-old baby. He grew up in Kfar Kish (in the north of Israel), where he was a chanich and a madrich in the B'nei-haMoshavim youth movement (a division within our sister movement of haNoar haOved v'haLomed). He is a social worker with experience with youth at risk and adolescence groups in Israel.

Hila, 23, was raised in Gan Ner, near Mt. Gilboa. Hila was involved in the B'nei-haMoshavim youth movement since she was 10 years old. She was a chanicha and a madricha in the Gan Ner ken and continued on to a Shnat Sheirut, year of community service, organizing community events as a madricha. Hila is fluent not only in Hebrew and English, but also in Arabic and Portuguese. 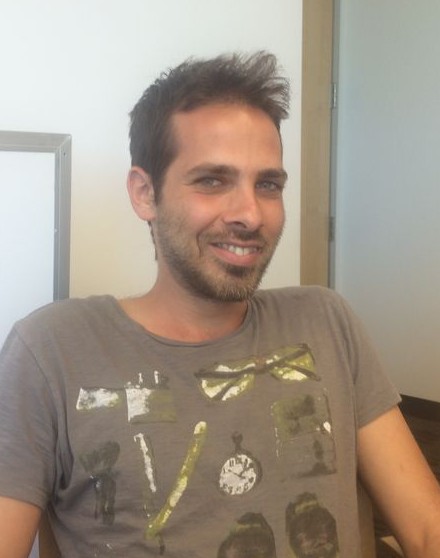 Nadav, 23, is from Jerusalem, where he was a chanich and madrich, for at-risk youth, in the Tzophim (Israeli Scouts). Prior to his military service, he volunteered for a year of service and learning in the ha'Emek, a pre-army academy. Nadav also attended the Ein Prat Academy for Leadership where he studied the bible, Talmud, and Western philosophy.

A Center City protest last week to draw public attention to the campaign to raise the minimum wage had a decidedly young Jewish component, thanks to the efforts of the Philadelphia chapter of Habonim Dror, the Zionist youth movement that advocates for social change.   READ THE FULL STORY

Building Progressive Zionist Activists: Exploring the Impact of Habonim Dror, authored by Prof. Steven M. Cohen and Steven Fink describes evidence of the life-long impact that the Habonim Dror youth movement has had on its participants. The report draws upon a survey of nearly 2,000 alumni of Habonim Dror camps and other programs, ages 20 to 83.

END_OF_DOCUMENT_TOKEN_TO_BE_REPLACED

Amidst all the hand-wringing brought about by the Pew Study on Jewish Americans, a new study released this week reveals that fostering a progressive, critical-thinking culture among North American Jewish youth about Israel actually works to instill commitment to the Jewish homeland.

In “Building Progressive Zionist Activists: Exploring the Impact of Habonim Dror,” Steven M. Cohen and Steven Fink find that fostering a critical wrestling with Israel apparently serves not to alienate Jewish youth from Israel, but rather to shore up their attachments. Habonim Dror North America is a progressive, Labor Zionist youth movement whose guiding principles include “[building up] the State of Israel as a progressive, egalitarian, cooperative society, at peace with its neighbors; actively involved in a Peace Process with the Palestinian people with the common goal of a just and lasting peace; and as the physical and spiritual center of the Jewish people.”