NEW YORK (Press Release)–The U.S. Area Elections Committee chair has found that there is no basis for the request made by the ZOA to disqualify the Hatikvah progressive Zionist slate, established for the upcoming World Zionist Congress elections in the United States. Ironically, the ZOA is attempting to delegitimize the ideological heirs of those who established the state of Israel and since that time have helped sustain the Zionist dream. Ameinu, Partners for Progressive Israel, Habonim Dror and Hashomer Hatzair, the organizational members of the Hatikvah Slate, have presented a platform that represents today’s mainstream peace and democracy camp of Israel.  Read more …..

END_OF_DOCUMENT_TOKEN_TO_BE_REPLACED

(JTA) — Jacques Wagner, the governor of the Brazilian state of Bahia, was named the federal government’s next minister of defense.
President Dilma Rousseff tapped Wagner, 63, and 12 other new cabinet ministers on Tuesday following her re-election in October.

Born in Rio de Janeiro to Jewish immigrants from Poland, Wagner, a former activist with the Zionist Habonim Dror movement, was elected governor in 2007. He had previously served as minister of labor under former president Luiz Inacio Lula da Silva.  Read more …

END_OF_DOCUMENT_TOKEN_TO_BE_REPLACED 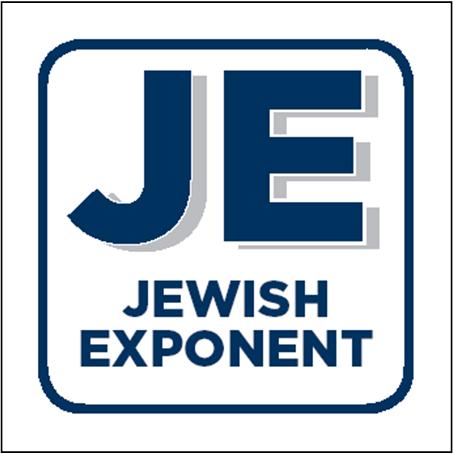 Anyone who happened to pass by the library at the Jewish Community Services Building in Center City on Nov. 13-14 was virtually transported to Rabin Square in Tel Aviv.

In memory of the anniversary of former Israeli Prime Minister Yitzhak Rabin’s murder on Nov. 4, 1995 by a right-wing Jewish activist, three Habonim Dror youth movement counselors — all college-aged — set up an exhibit in honor of the late leader.  READ THE FULL ARTICLE