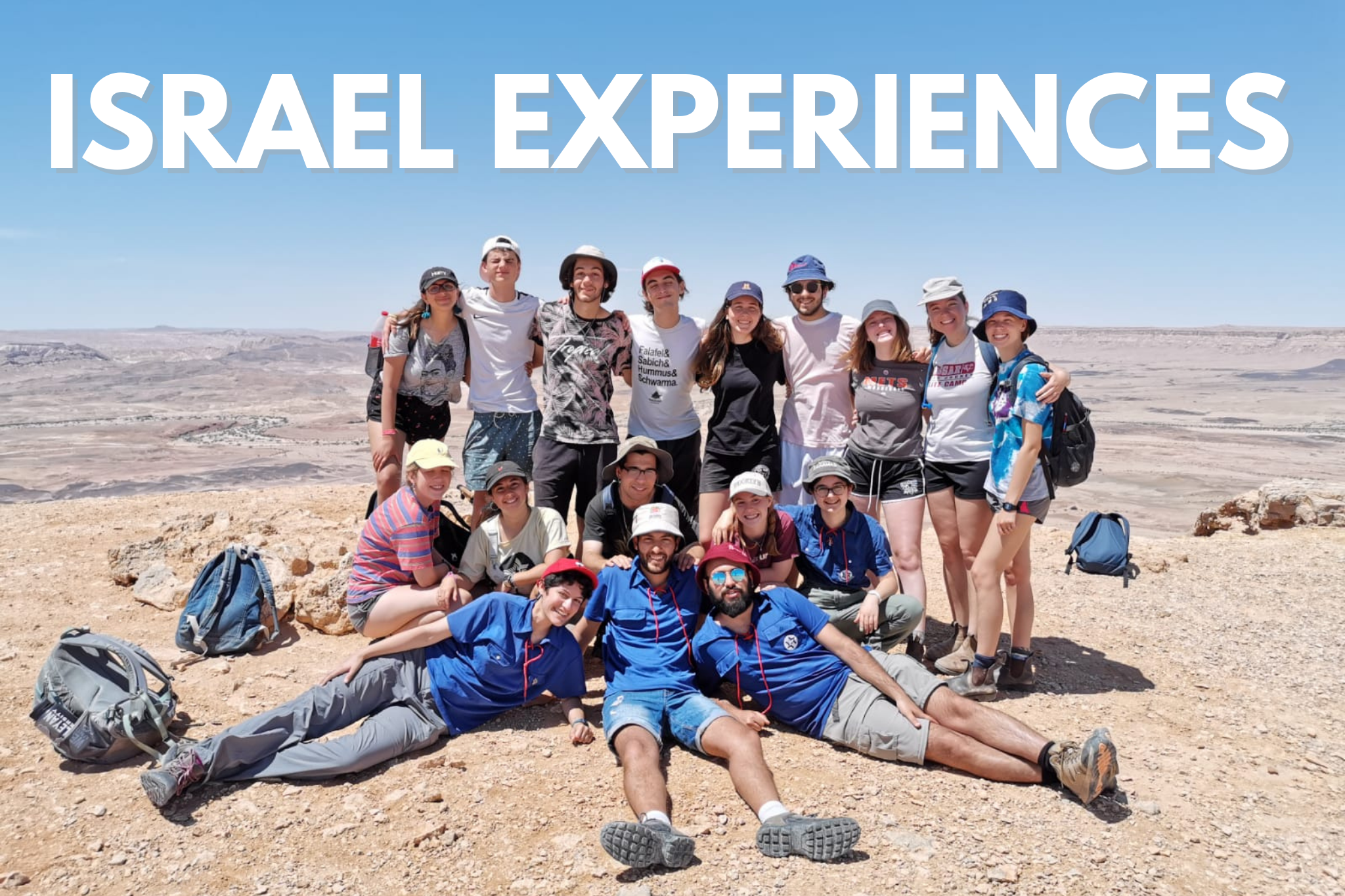 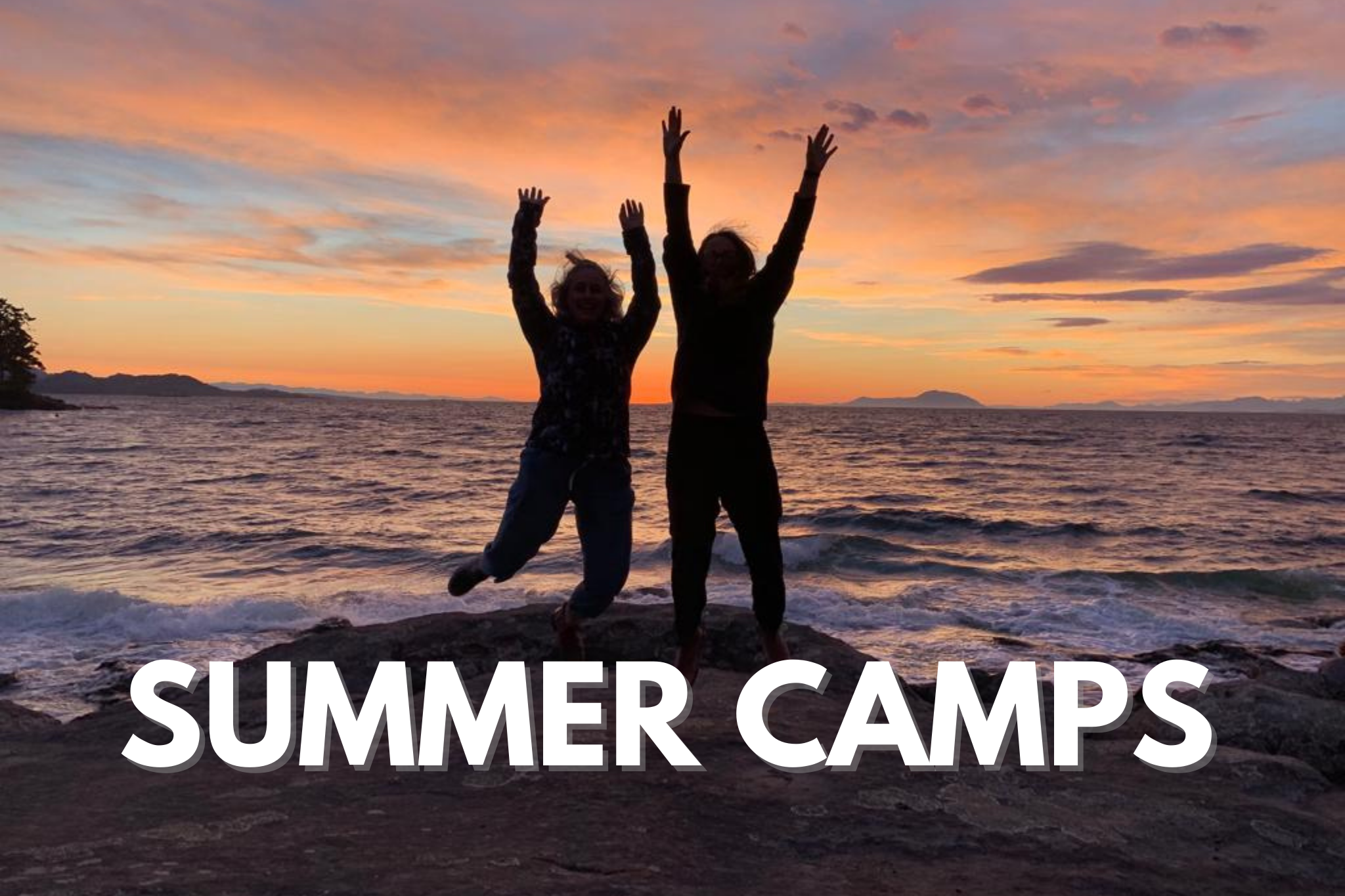 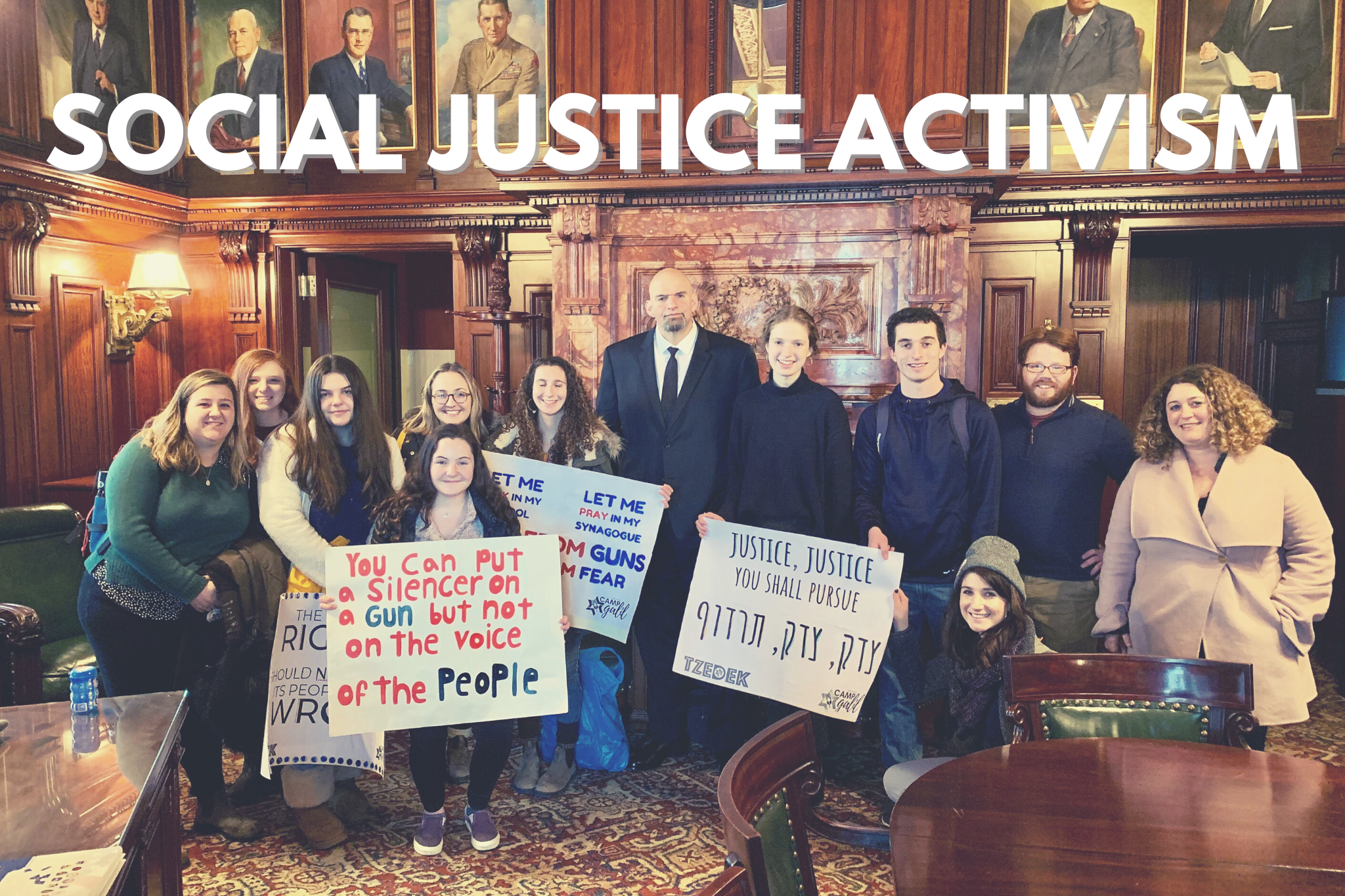 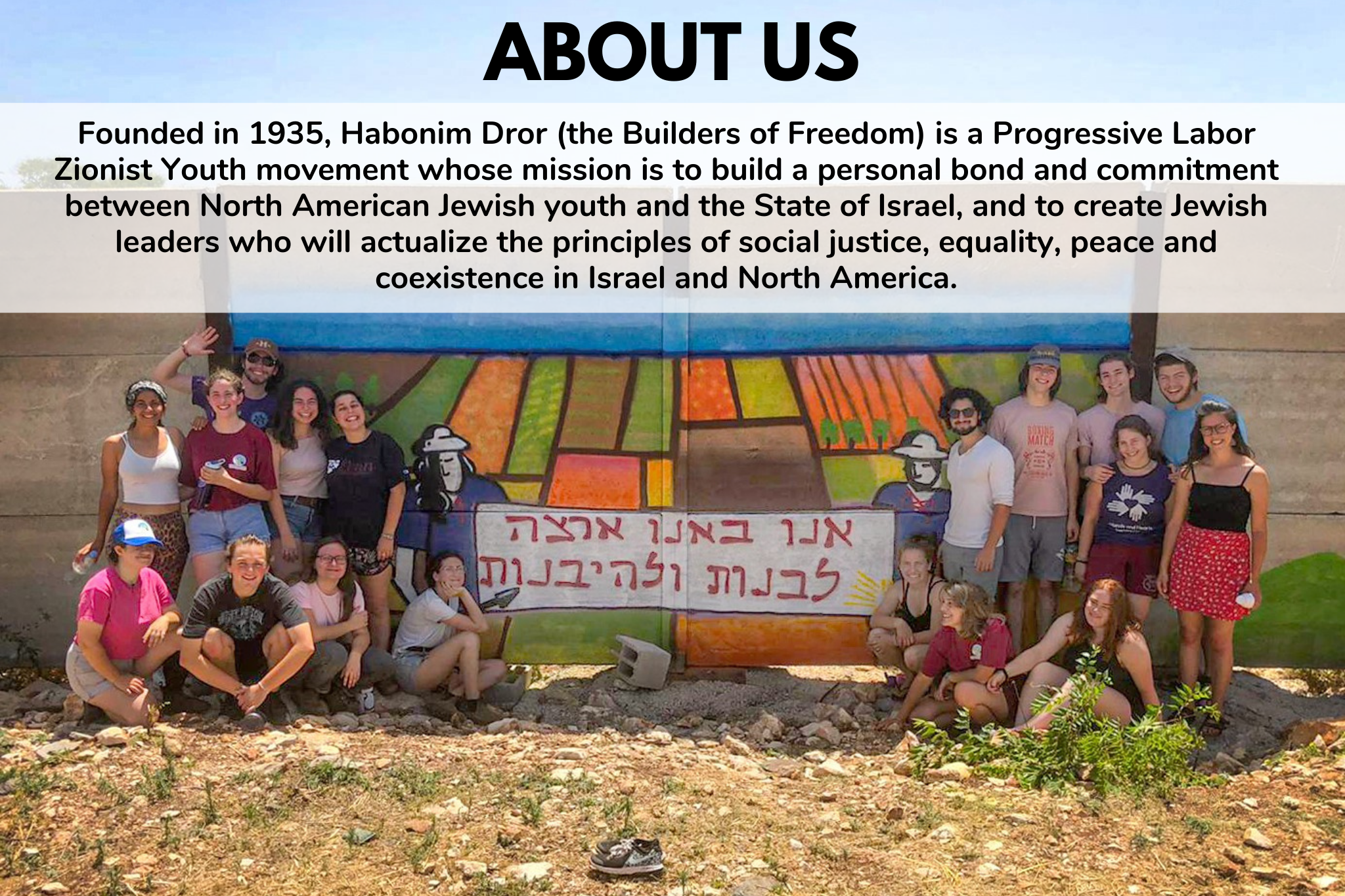 The election is approaching! Use this tool to make sure you are registered to vote if you live in the United States.

END_OF_DOCUMENT_TOKEN_TO_BE_REPLACED

As most of you know by now, 8 people, a majority of whom were Asian American women, were murdered in an anti-Asian hate crime on Tuesday. We mourn for them, for their families, and for the Asian community who are forced to live in fear of violence resulting from xenophobia and racism.

We wanted to share the attached statement with you, which includes a list of resources and ways that you can take action. May the memories of those whose lives were ended on Tuesday be a blessing and a revolution.